It’s been an active first few months since taking over as Chieftain back in July. Preparations have been finalized for our next event; the St. Andrew’s Ball, on the 1st December 2018 at the Impiana Hotel, in KLCC. This is traditionally, a formal event, where we will celebrate all that’s good about our homeland, with a sumptuous menu including, of course, haggis, complimented with whisky. We will have a guest singer, Alison Beck, to entertain us during the meal.

Of course, the theme of the evening will be based around Scotland’s patron saint. For those who were not already aware, St Andrew has been celebrated in Scotland for over a thousand years, with feasts being held in his honour as far back as the year 1000 AD. However, it wasn’t until 1320, when Scotland’s independence was declared with the signing of The Declaration of Arbroath, that he officially became Scotland’s patron saint.

After dinner, more music and dancing will follow, led by the talented “Clappy Doo’ all the way from Scotland. There are still a few tickets left for this event, so please click on the event ticket tab on this website, to reserve yours. 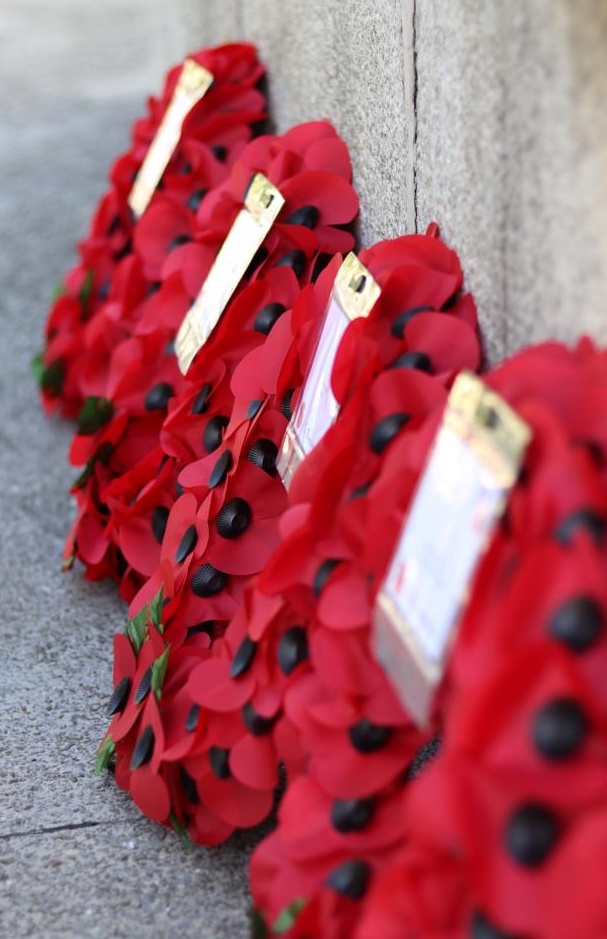 Last weekend my wife Carol, and I, attended the 100-year commemorative Remembrance Service at the Cenotaph in KL. Accompanied by fellow Society members, and together with many war veterans, their families and descendants, dignitaries, Ambassadors and military leaders, we witnessed a very emotional event, which culminated with the sounding of the “Last Post” and laying of wreaths. The poignant words, “Lest We Forget” are a reminder of the sacrifices made by those in both world wars and the Malayan Emergency. It was a very humbling experience, and certainly made you reflect on how the past has shaped the world in which we live in today.


After the festive break, we’re straight into the Burns Supper on the 26th January 2019, and then, earlier than usual, on 23rd February 2019, we’re once again putting on the KL Highland Games. But more on these events in my next edition of Chieftains Chatter.

Meanwhile, I look forward to seeing as many of you as possible at the St Andrew’s Ball in a couple of weeks’ time, and if you’re unable to attend, I’d like to take this opportunity to wish you and your families a very Merry Christmas, and best wishes for the New Year