Greetings and Welcome from your new Chieftain for the 2017/18 Session.

March 4th 2017 got off to a great start for the Society and myself, with a well attended AGM for the Selangor St Andrews Society and fabulous Malt Whisky tasting night all kindly hosted by Committee Member Linda Ross & husband Kenny. Our heartfelt thanks to you both for being such willing hosts and allowing us all to share your home for the evening. The Fare was mouth watering and the liquids were suitably distilled and peat filtered, what more could a body ask for?

A few more “thank-yous” are in order before we get into the body of this month’s Chieftain’s Chatter and Society news.

To our outgoing Chieftain, Ali King, our sincere thanks for your time and dedication over the last twelve months and we hope you enjoyed your year as Chieftain. To the outgoing committee, my personal thanks to you all, for selflessly giving up so many evenings and weekends to organise, coordinate and put on several major events throughout the calendar year and to the incoming committee “You have been warned!”. Seriously though, my pre-emptive thanks to the new committee (with quite a few stalwarts on board), for their sacrifices over the next 12 months and we do have the name of a good shrink should you ever need one!

This year’s Malt Whiskey tasting night was won by none other than Mr Willie Watt, so congratulations Willie for guessing right, more times than the rest of us….!

My guess is ………. the hangovers the next morning were definitely worthy of the expression “Never Again, eh Lads”. Well, until next year anyway! Thanks to Hector Ingram for organising the Tasting Session and The Scottish Themed Quiz to go with it. As the Broons & Oor Willie would say, “It was Braw!” Slainte to all! 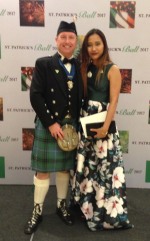 Guest of Honour at the St. Patrick’s Ball

As the days of March flew by, our thoughts turned to the St. Patrick’s Ball held on March 18th. An amazingly well organised and well attended event this year, with tickets selling out within hours of going on sale, months prior to the event. Quite a feat, considering the economic downturn in the ‘Oil Business’ grips the lives of so many expats, here in Malaysia. I heard that attendance was approaching near record numbers of around one thousand revellers in the Shangri-la’s Ball room that evening. It was a pleasure to be part of yet another spectacular event in KL and as a little Brucey Bonus (Hands Up all those who remember that programme?) all the right teams won the Rugby on the night in my opinion. The band playing a double gig until 5am added up to a fantastic night.

We are now into April and our thoughts are really starting to sharply focus on our second big event of the year, the St. Andrews Society May Concert and the annual Highland Games weekend.

Just 5 weeks to go now and tickets sales are picking up for yet another great Dinner Concert Night with Special Guests “Big Vern & The Shootas” flown in from Glasgow, exclusively for our entertainment on Friday the 5th of May. 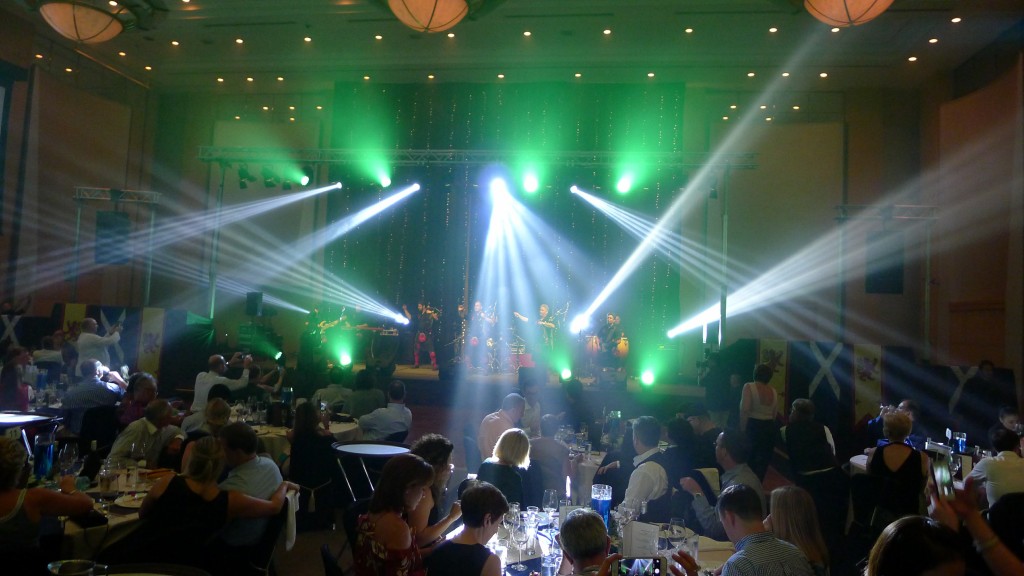 Fantastic Evening at the May Concert 2016

Alas there is no rest for the wicked and it is straight into the set up of the arena grounds and a hard day’s organising before for our 4th Annual Highland Games on Sunday the 7th May at Bukit Kiara Equestrian & Country Resort. A more Scottish Weekend in KL “Ye’ve never have had!” Pipe Band Competition, Tug of War Competition, Rugby 10’s Competition, Children’s Entertainment Village, Refreshment Tents, Food Stalls, Arts & Crafts and Highland Wear Stalls and many more all rolled into a single day’s entertainment, like no other to be found in Malaysia! 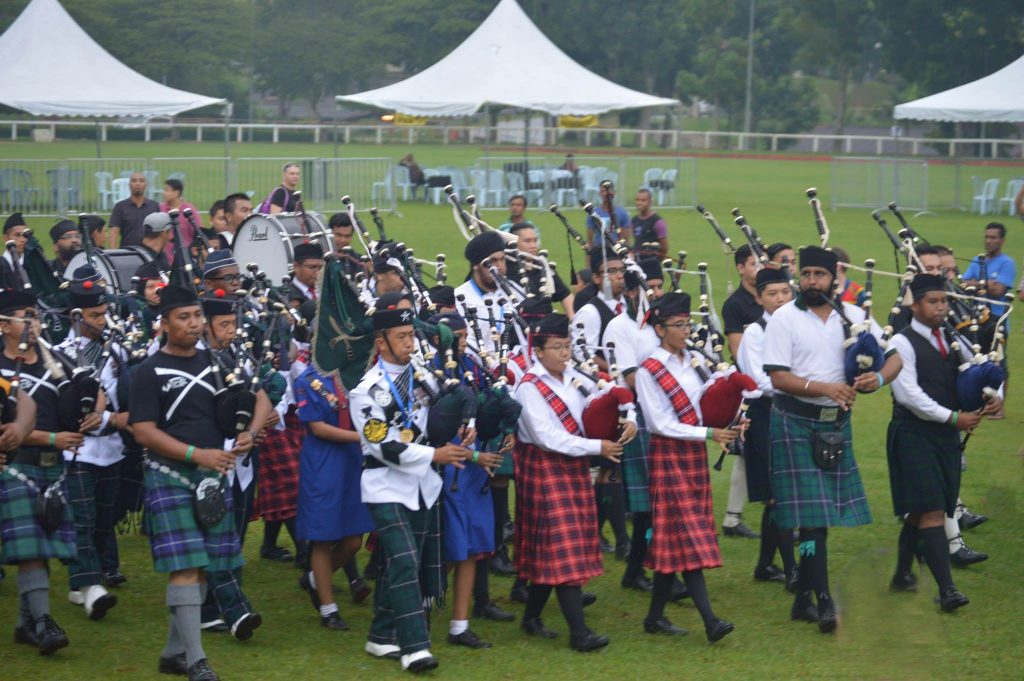 Come One! Come All! Wear some Tartan (optional but highly recommended) and come be part of the most celebrated of Highland Traditions. Last year our visitors numbered into their thousands and weather permitting, this year we will be equally well attended. Come Support your local & international Pipe Bands, Rugby Teams and Tug of War Teams. See you all there!